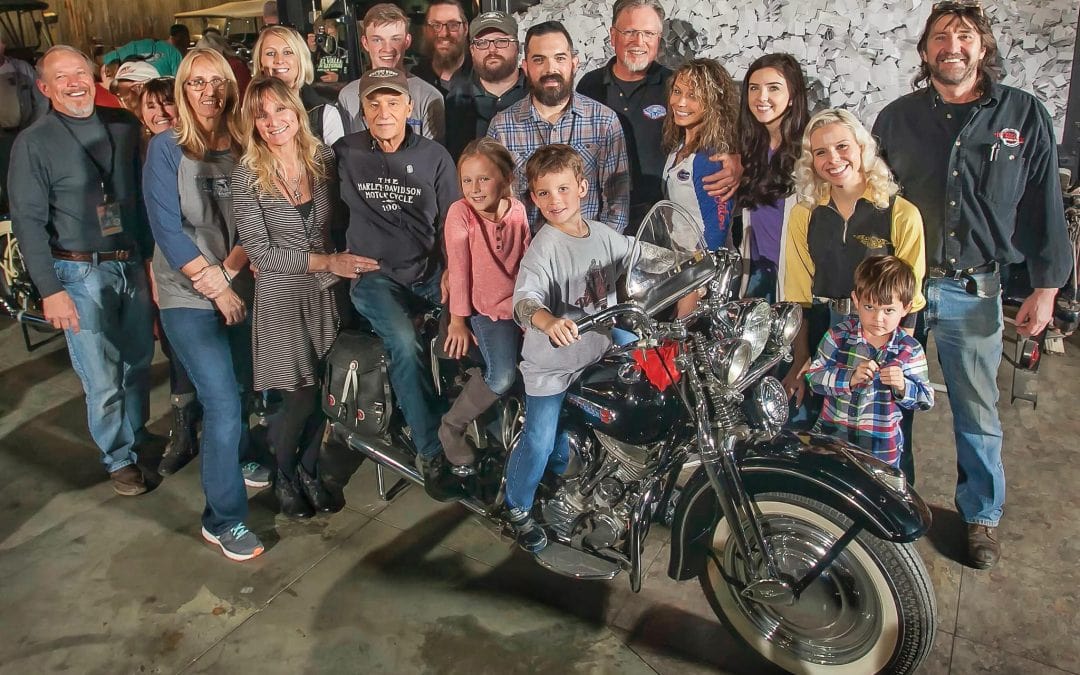 2017 was a milestone year for all aspects of Wheels Through Time Museum and refinements were implemented in every way. At the close of the 2016 season, museum founder Dale Walksler gathered talent and challenged them to provide the extra yard for each visitors experience during the upcoming season with new displays and a host of improvements!
The museum opened it doors in April with a new look and feel. New displays included the incredible “Extraordinary David Uhl”. 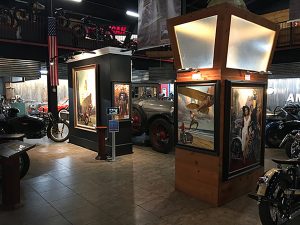 The exhibit was a huge success bringing a new dimension of art and culture to the museum. To celebrate the opening, Dale created 2 legendary machines for artist David Uhl – Slim and FAT44. These machines will soon grace another sensational art piece by David, adding to his already unbelievable collection of motorcycle masterpieces! 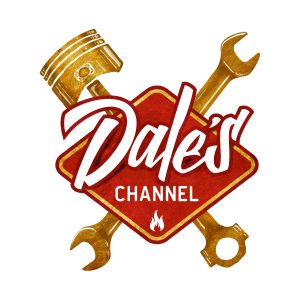 Another indescribable aspect of opening dayre was the launch of the our new website, DalesChannel.TV – dynamic in itself. On DalesChannel.TV you can choose from nearly 400 videos and smoothly stream them on any smartphone, tablet, computer, or TV. A new episode airs each week on Friday nights at 7:00PM ET! You’ll see restorations, rebuilds, and revivals of some of the rarest vintage motorcycles in the world with museum Founder and Curator, Dale Walksler.
Filming and producing the newest Dale’s Channel episodes is professional videographer Stephen Snyder who is new to The Wheels Through Time Staff. Stephen brings professional lighting, sound, editing, and a brilliant perspective on capturing the essence and authenticity of the rare motorcycles within The Wheels Through Time Museum, which is met with the American motorcycle knowledge and expertise from Museum Founder and Curator, Dale Walksler. With truly unique content and virtually endless videos, the small cost to access DalesChannel.TV is minimal when compared to other content on the web. Try it out and you’ll never regret seeing the rarest machines in the world come to life at The Museum That Runs!
Acquiring new machines to display at WTTM is always a challenge, and this year, the challenge was met with several strokes of luck and perseverance in the restoration shop.  Bikes were uncovered in far away places, restored, and by the end of the year, nearly every display in the museum had new iron added to it! Some of these machines are certainly notable… Gracing the famous hill at WTTM is the 1924 Harley Davidson FH Factory Special Hill Climber.  The FH was discovered by Dale 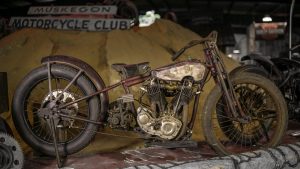 over 25 years ago in poor condition. Dale revived the machine (watch the full restoration on Dale’s Channel HERE), and in mid 2017 it found its place of honor on the hill.
In the Boardtrack exhibit, one of the rarest in the world is now on display. The combination of an engine found by Dale 20 years ago and the complete rolling chassis found in central Pennsylvania made the magic come alive! The machine is historically famous for its Daytona Sand Speed Record in 1920. It’s known as a Banjo 2 Cam 61 and collectors around the world are astounded by the appearance of this machine. Only 7 Banjo 2 Cams exist in the world today. You can tune in and watch an 8 part series that covers the full rebuild and restoration of this incredible machine on DalesChannel.TV!
Famous amongst its fans at the museum is the 45 collection. Harley-Davidson built these machines from 1929-1952. Dale restored several of these machines filling the collection of one from each year of production. Most attractive in the group is the fresh 2017 restoration and tribute to Dot Robinson – a 1939 WLDD special done in red and white. It is truly a standout in the 45 collection. 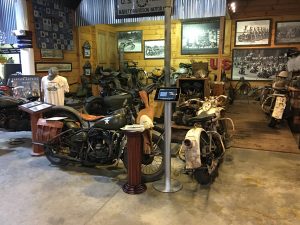 In 2016, we enhanced our visitor experience with a fleet of mobile tablets at several exhibits throughout the museum. Each exhibit is unique in itself and the tablets feature notable information, pictures, and even some videos about the era, models, and makes of the rare motorcycles in front of you.
Another long term refinement was the implementation of the new Lifetime Donorship program.