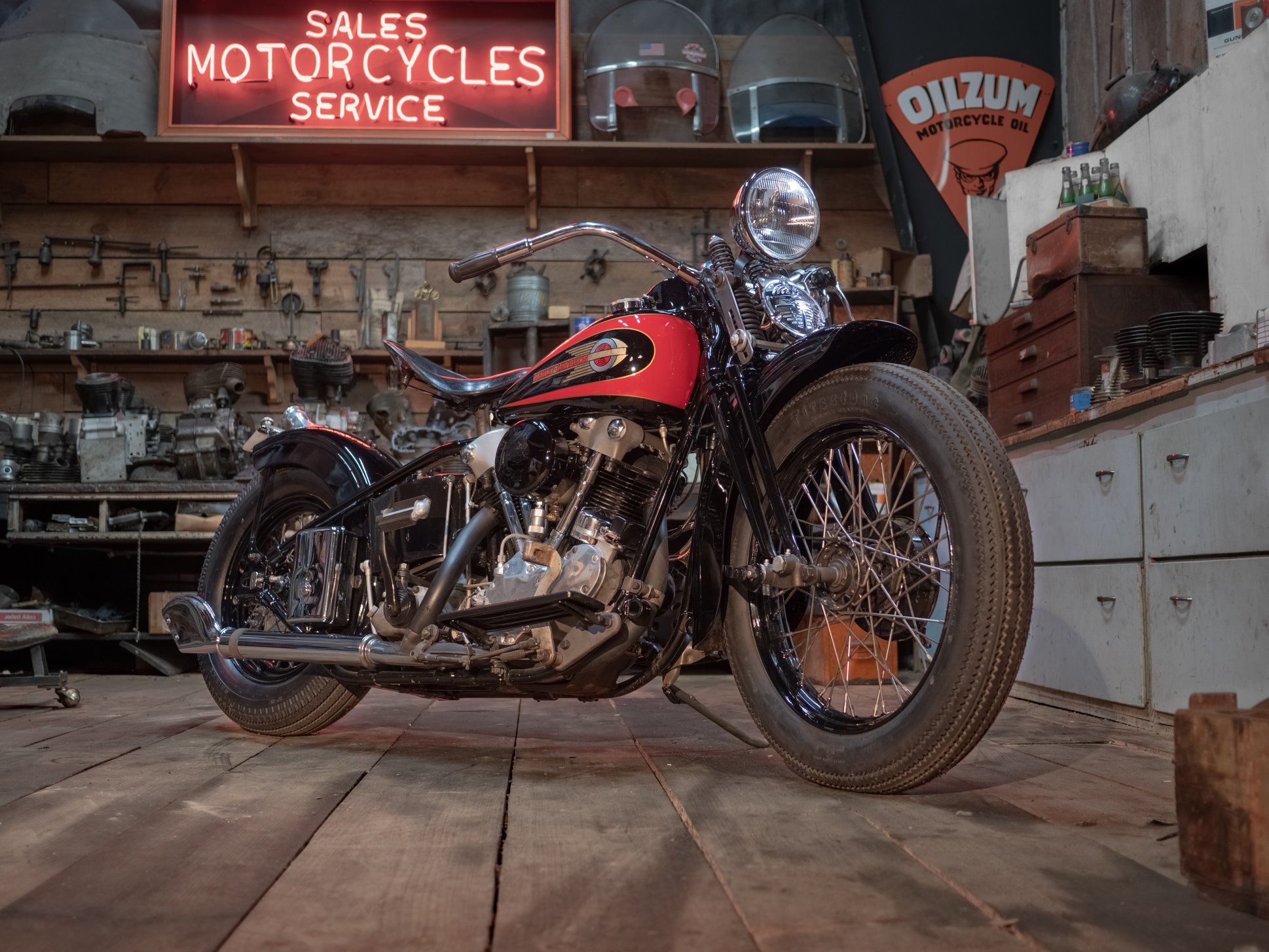 Raffle day at the museum is one of the highest attended events of the year, and again record numbers of people showed up to enjoy the day’s activities. Each one was anticipating if they would be the lucky winner of the 1936 Harley Davidson Knucklehead.

Each year the museum’s restoration team goes to work to restore a classic American motorcycle, and all the proceeds from ticket sales go toward museum operations, new and enhanced exhibits, and to preservation and restoration of the collection. On Veteran’s Day weekend each year, they give the motorcycle away to one ticket holder.

The morning’s activities included the firing up of rare and vintage motorcycles, special door prizes, and the excitement continued to build throughout the day.

At noon, the museum’s raffle bike for 2020 was revealed to the acclaim and excitement of the crowd. Once again, it is a timeless classic Harley-Davidson Knucklehead, but this time the highly desired 1939 year model, dressed classic black with ivory panels and hand-lettered Harley-Davidson logo.

Later, the museum held a special ceremony outside to dedicate a commemorative plaque in honor of Museum Founder and Curator Dale Walklser and his life-long and continuing legacy of collecting and preserving American Motorcycle history.

The excitement of the crowd was at a high at 2:00 when it was time to draw the winning tickets. All attention in the museum turned to Master of Ceremonies and Museum Board Member John Gufstason as he began the ceremony and made introductions.

The Winner receives his call! 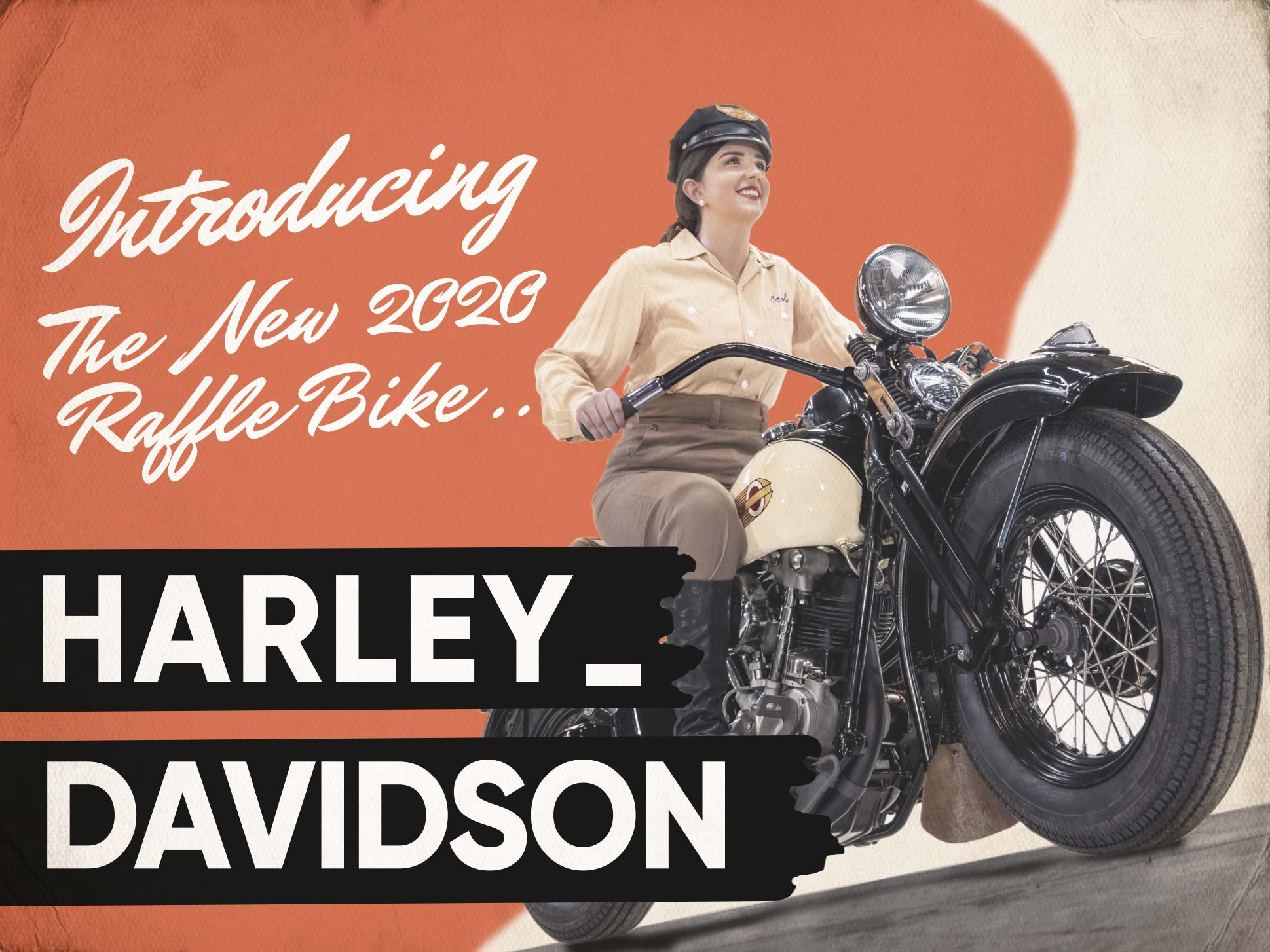 When the grand moment came, a young girl named Piper was lowered into the tickets and begin to stir them around. The countdown was lead by the audience, and at zero, she reached in and pulled out one ticket for the Grand Prize winner. The ticket was then handed to museum Vice-President Matt Walksler, who made the call to surprise the winner.

Pierrard is a long-time fan of the museum but had been unable to make an in-person visit until last July. While at the museum, he bought seven tickets for $50.00. “Pretty good deal,” said Pierrard, after finding out he had won. A long-time rider, Pierrard currently rides a 2016 Harley-Davidson Street Glide, but also owns a 1941 Harley-Davidson Knucklehead, a 1966 Harley-Davidson Electra Glide.

Tickets are now on sale for the 2020 raffle bike, the 1939 Harley-Davidson Knucklehead in Black and Ivory. For more information, visit the museum’s website at www.wheelsthroughtime.com.