The American Motorcycle Association Motorcycle Hall of Fame announced this week that they will add five new inductees at their annual ceremony on December 6 in Columbus, Ohio.
Included in the Class of 2019 is Dale Walksler, founder and curator of Dale’s Wheels Through Time Museum in Maggie Valley, NC. Walksler’s induction to the Hall of Fame pays tribute to his lifelong passion and tireless effort to preserve and promote vintage American motorcycling. Walksler’s introduction to American motorcycling came when he bought a wrecked Harley-Davidson Servi-Car from behind a local repair shop. A few weeks later, he rode the machine out of his garage and into a lifelong love of motorcycles. After high school, he opened a motorcycle custom shop and then a Harley-Davidson dealership in 1974.

During its 26 years, Dale’s Harley-Davidson of Mt. Vernon was continually recognized as a top 100 dealer, receiving countless awards from Harley-Davidson and industry organizations alike.
Over the years, Walksler continued to add to his personal collection some of the rarest and most historic American motorcycles and collectibles, eventually opening a museum to attract customers to his dealership. When he sold his dealership in 1999, he moved to Maggie Valley, NC to open Dale’s Wheels Through Time Museum. Recognized worldwide for its all-American collection of vintage motorcycles and automobiles, each machine being kept in running and operating condition. The museum has hosted over a million and a half visitors during its seventeen years in North Carolina. Walksler’s legacy includes not only the museum but his own celebrated television show, “What’s In The Barn,” as well as numerous appearances on other programs such as “American Pickers,” “Chasing Classic Cars,” and “American Restoration.” 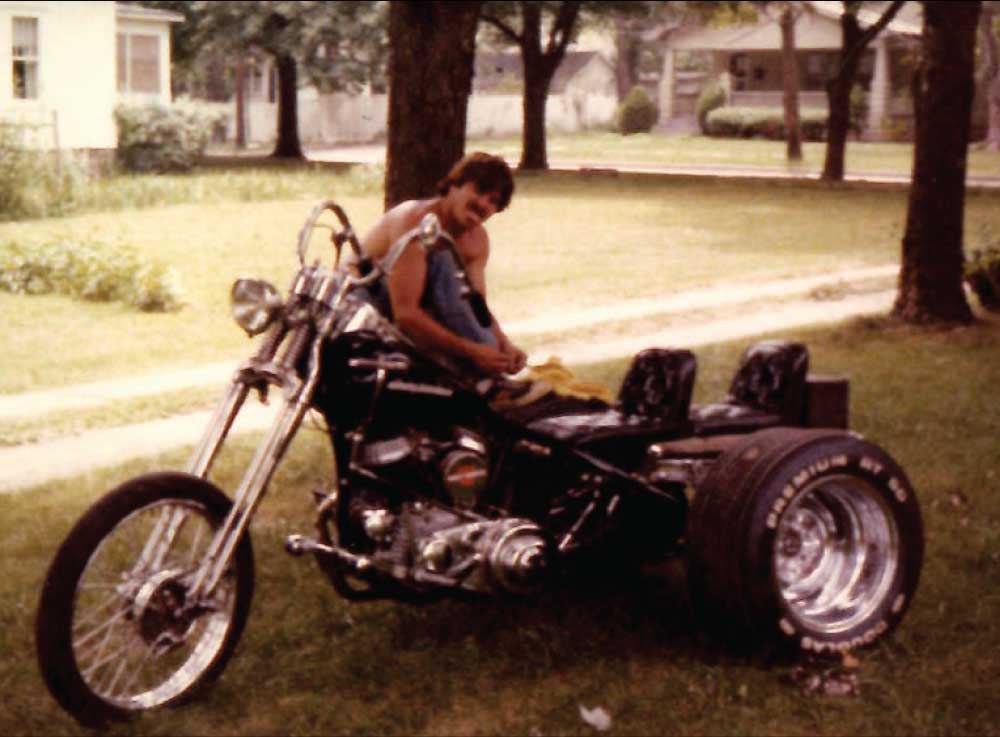 Dale’s first bike, a Harley-Davidson Servi-Car he bought and restored at age 16 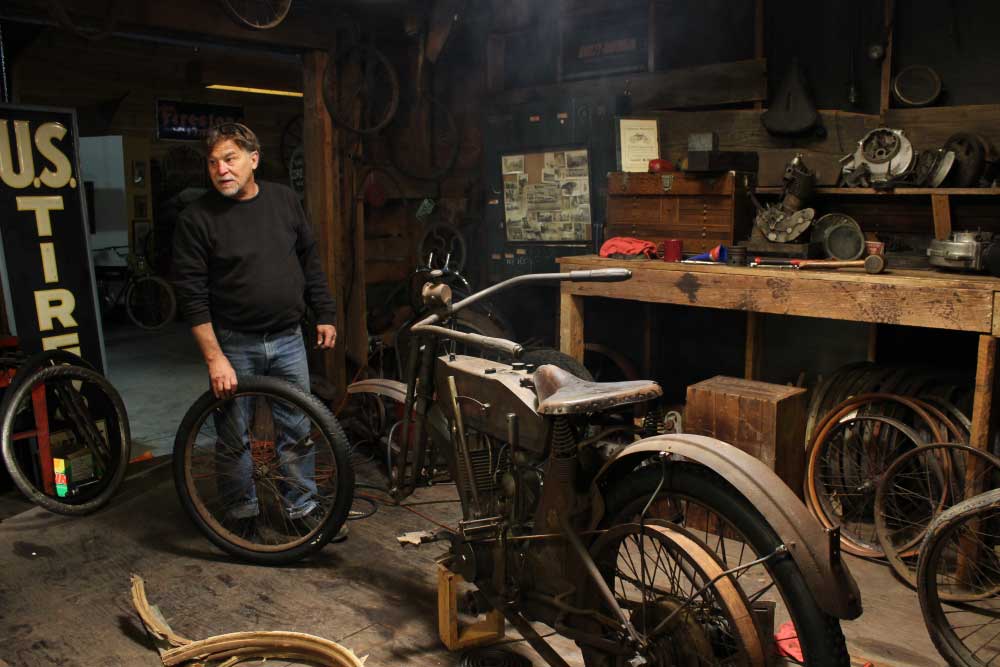 Dale on set of his hit television show “What’s In The Barn.”

The AMA Motorcycle Hall of Fame was started in 1998 and exists to “to honor the legends and heroes of American motorcycling and highlight their achievements and contributions to motorcycling.”
Ken Ford, a member of the AMA board of directors, said, “The AMA Motorcycle Hall of Fame Class of 2019 includes individuals who have impacted motorcycling in positive and powerful ways, as both advocates and sportsmen, leaving a lasting impression on the sport we all love. Generations of motorcyclists owe them a debt of gratitude for their accomplishments. We’re honored to recognize them this December 6 at the induction ceremony as the newest members of the AMA Motorcycle Hall of Fame.”
The other four inductees for 2019 include Mark Buckner, Kurt Caselli, Ron Lechien, and Wiltz Wagner.
Founded in 1924 with a mission to “to promote the motorcycling lifestyle and protect the future of motorcycling,” the American Motorcyclist Association now boasts over 200,000 members and in excess of 1,110 chartered clubs.