Starting 17 of the Rarest Bikes for 17 Years!

Dale’s Wheels Through Time is celebrating 17 years with the starting of 17 of the rarest bikes in the world.

Dale’s Wheels Through Time Museum is no stranger to rarity. The collection of motorcycles, automobiles, and machines, started over 52 years ago by Dale Walksler, contains some of the rarest in the world.

The museum opened its North Carolina location the week of July 4th, 2002 and each year dedicates the first week of July to celebrate Walksler’s and the museum’s accomplishment of educating visitors on the history, importance, function, and mechanics of American transportation.

Unlike any other transportation museum, Dale’s Wheels Through Time has been nicknamed “The Museum That Runs,” meaning that every complete motorcycle, automobile, or machine in the collection will fire up and run. The motto isn’t just an advertising gimmick, as museum staff regularly start up to 20 different bikes for visitors each day they are open.

Included in the 17 rarest motorcycles will be the 1916 Traub, the “world’s rarest motorcycle,” discovered bricked up behind a wall in Chicago, Illinois, a 1917 Henderson four-cylinder, once ridden by Maldwin Jones in an attempt to set a 24 hour speed record in Ohio, as well as an experimental 1941 Harley Davidson Shaft-Driven Knucklehead Servi-Car, one of only 17 built for the US Military. 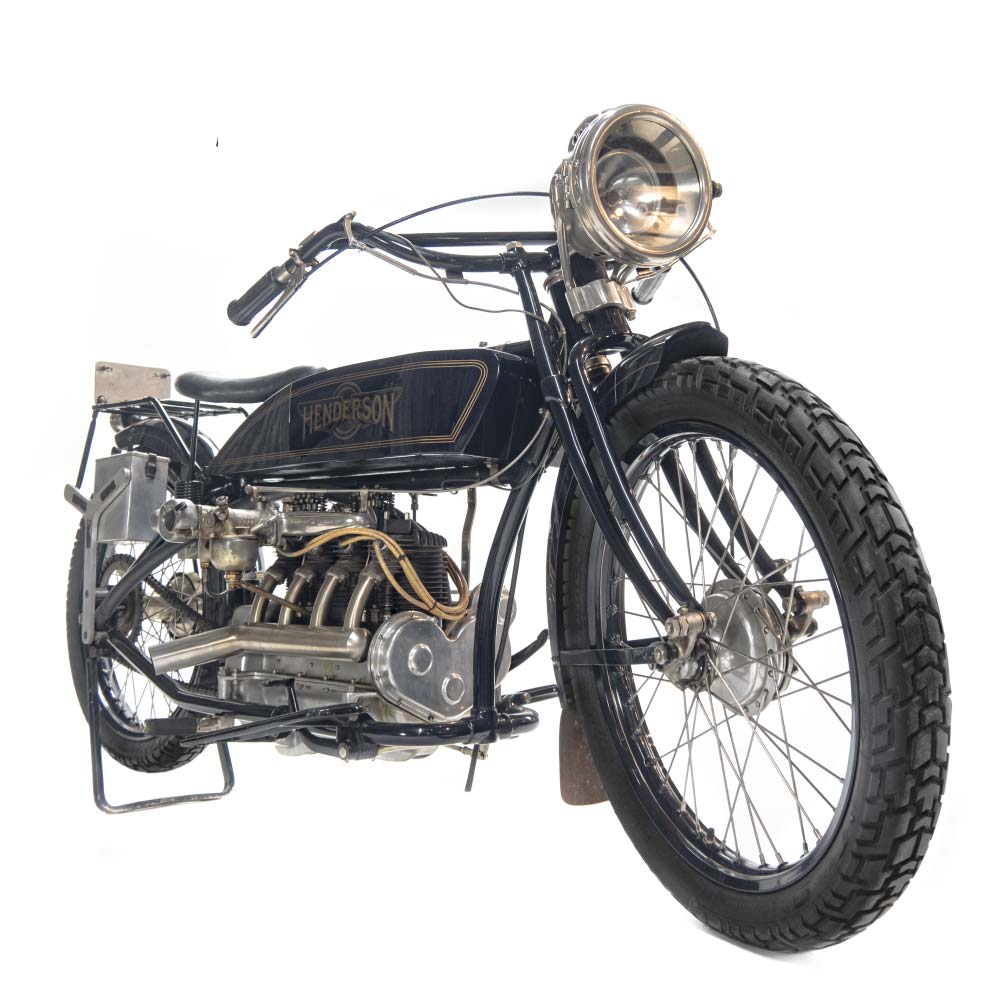 This 1917 Henderson Four-Cylinder was ridden by Maldwin Jones in an attempt to set a 24 hour speed record. 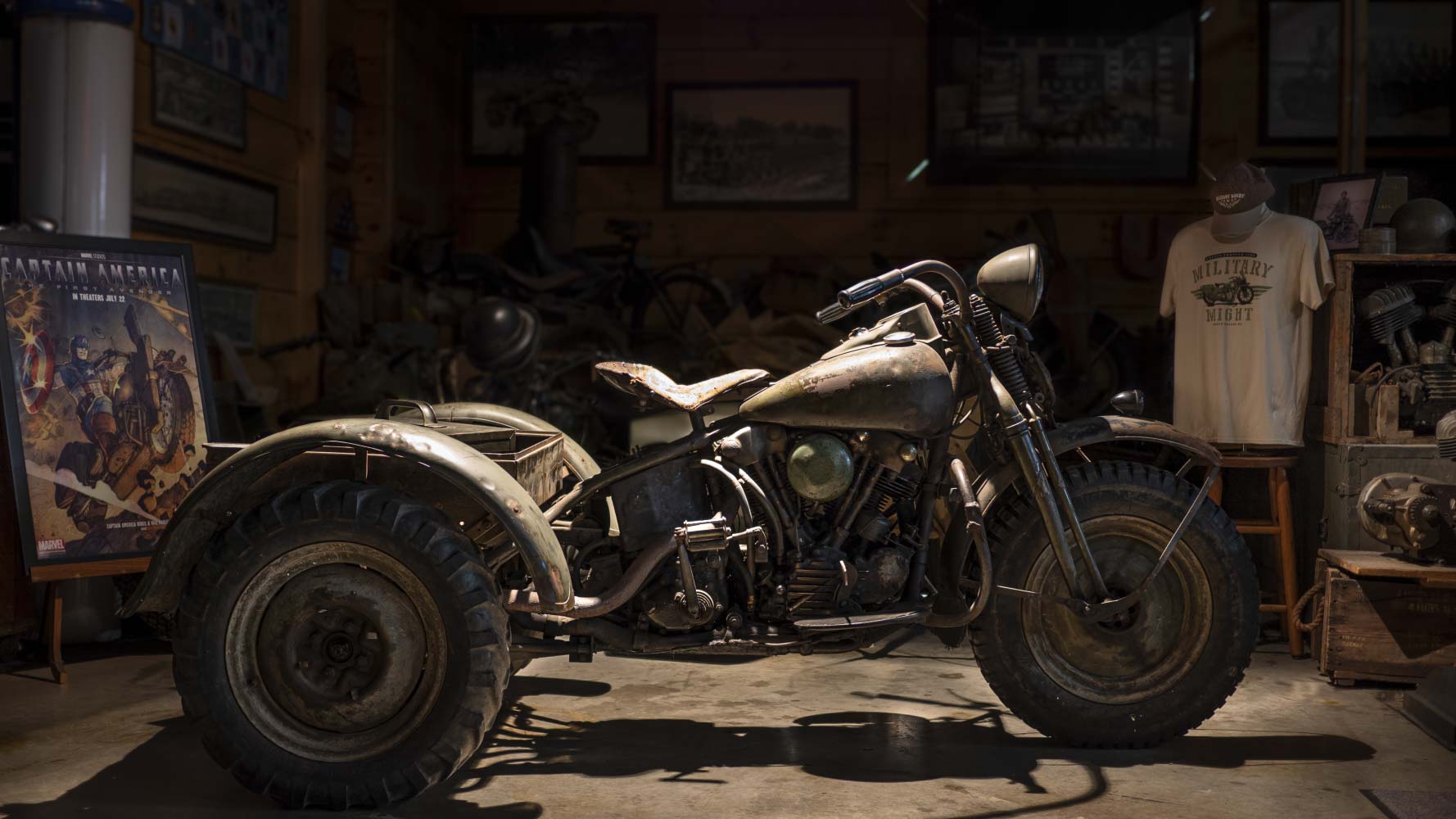 This 1941 Harley Davidson Shaft-Driven Knucklehead Servi-Car, one of only 17, was built for the US Military.

For 17 days leading up to July 4th, the museum staff will be starting one of the rare bikes each day. The celebration will culminate on Saturday, July 6th when all 17 of the world’s rarest machines will be fired up during the day’s festivities.

Start Planning Your First or Next Trip to